The Collapse of Complex Societies - Joseph A. Tainter

Political disintegration is a persistent feature of world history. The Collapse of Complex Societies, though written by an archaeologist, will therefore strike a chord throughout the social sciences. Any explanation of societal collapse carries lessons not just for the study of ancient societies, but for the members of all such societies in both the present and future. Dr. Tainter describes nearly two dozen cases of collapse and reviews more than 2000 years of explanations. He then develops a new and far-reaching theory that accounts for collapse among diverse kinds of societies, evaluating his model and clarifying the processes of disintegration by detailed studies of the Roman, Mayan and Chacoan collapses. 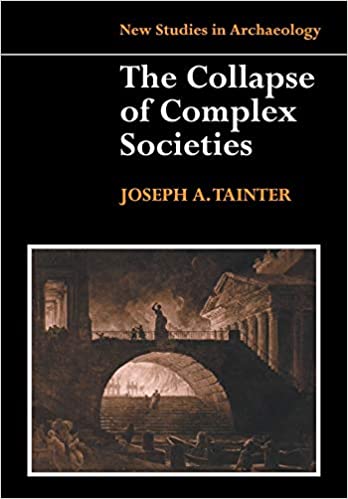