From Being To Becoming - Ilya Prigogine

Ilya Prigogine studied chemistry at the Université Libre de Bruxelles, where in 1950, he became professor. In 1959, he was appointed director of the International Solvay Institute in Brussels, Belgium. In that year, he also started teaching at the University of Texas at Austin in the United States, where he later was appointed Regental Professor and Ashbel Smith Professor of Physics and Chemical Engineering. From 1961 until 1966 he was affiliated with the Enrico Fermi Institute at the University of Chicago. In Austin, in 1967, he co-founded the Center for Thermodynamics and Statistical Mechanics, now the Center for Complex Quantum Systems. In that year, he also returned to Belgium, where he became director of the Center for Statistical Mechanics and Thermodynamics.

He was a member of numerous scientific organizations, and received numerous awards, prizes and 53 honorary degrees. In 1955, Ilya Prigogine was awarded the Francqui Prize for Exact Sciences. For his study in irreversible thermodynamics, he received the Rumford Medal in 1976, and in 1977, the Nobel Prize in Chemistry. In 1989, he was awarded the title of Viscount in the Belgian nobility by the King of the Belgians. 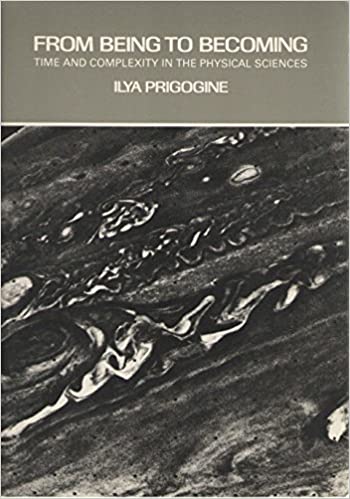